Top 20 favorite cat breeds of the French in 2020: discover the ranking! – Society

Like every year, the LOOF published its ranking of the most popular cat breeds in France. And it is once again the Maine Coon who is on the 1st step of the podium!

The LOOF is the organization which keeps the Genealogical Book of purebred domestic cats up to date in France, by issuing pedigrees which make it possible to distinguish “purebred cats” from “cats of appearance”.

Each year, this organization classifies the different breeds of cats to find out which are the most popular in France. And this year again, as has been the case since 2010, it is the majestic Maine Coon who is at the top of this ranking with a popularity that continues to grow.

But the rest of the ranking of the favorite cat breeds of the French has some surprises in store this year, in particular a nice rise of the Ragdoll whose popularity continues to grow.

For the 10th consecutive year, the Maine Coon continues its progression in the hearts of the French this year again. In 2020, the feline with the imposing stature has 19,452 registrations in the LOOF.

2. The Sacred of Burma 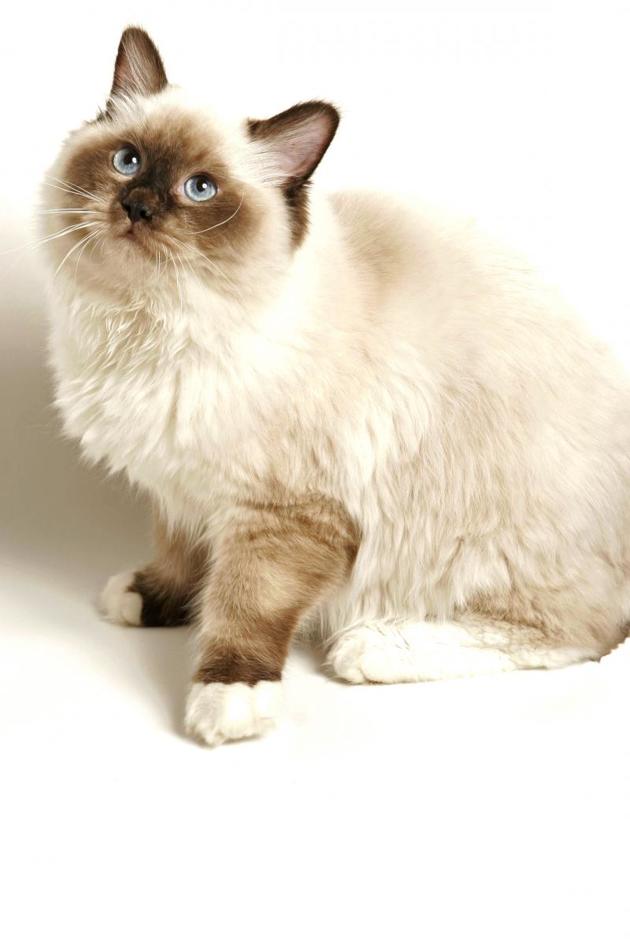 Always very popular with the French, the Sacré de Birmanie once again won second place in the ranking. This breed is experiencing a nice increase with 5,253 registrations. 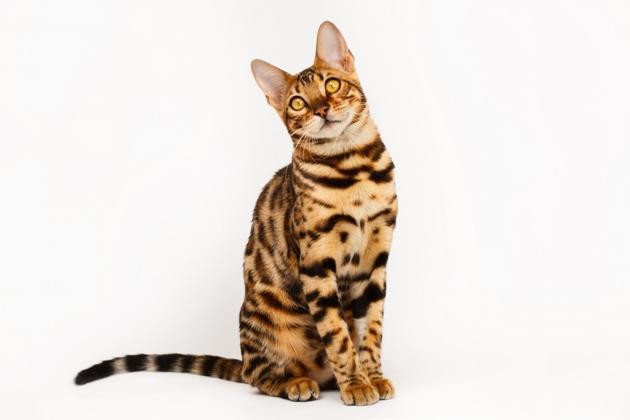 Never change a winning team. This year again, the Bengal occupies third place in this ranking with 3,976 registrations. 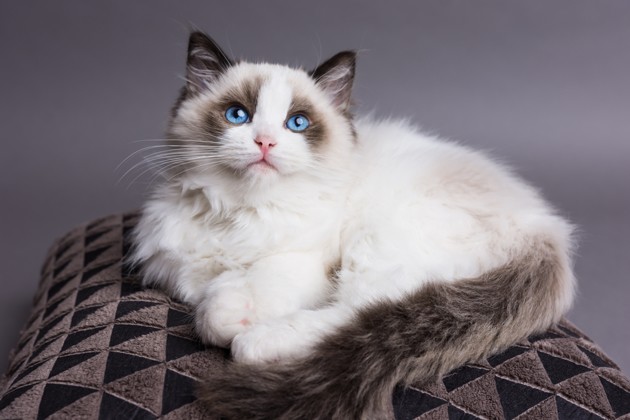 This year, the Ragdoll continues to progress and comes to fourth place in this ranking, overtaking the British Shorthair. A cat that has the wind in its sails with 3,192 inscriptions. 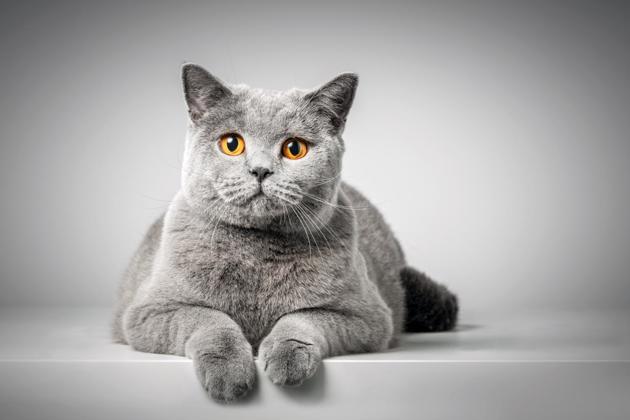 Always popular thanks to his airs of big teddy bears, the British Shorthair occupies 5th place this year with 3,106 entries. 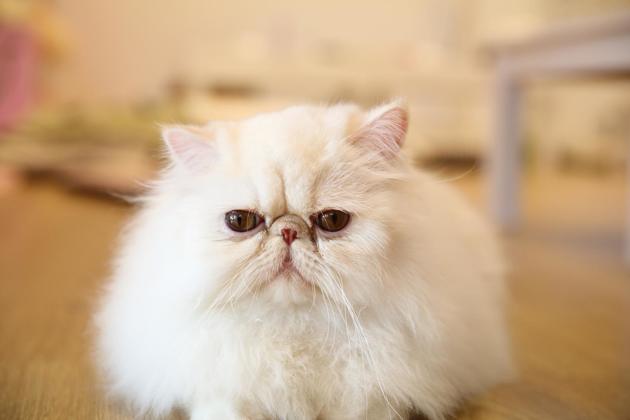 True to himself, the Persian once again occupies sixth place in the LOOF ranking with 2552 entries. 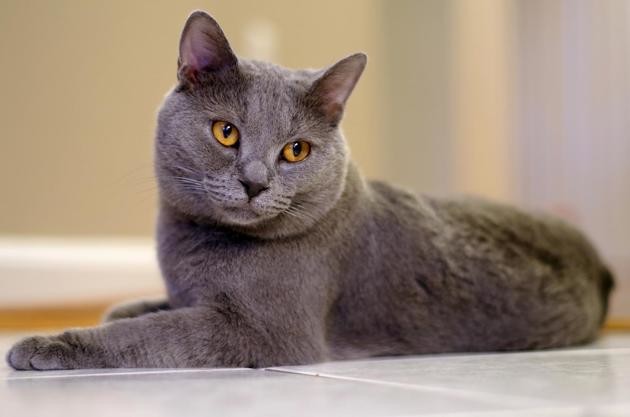 With his magnificent bluish coat and his eyes to drown in, the Chartreux retains his 7th place in the standings with 2181 registrations.

No change for the magnificent and majestic Siberian who, once again this year, sits in eighth place in the ranking with 1949 entries. 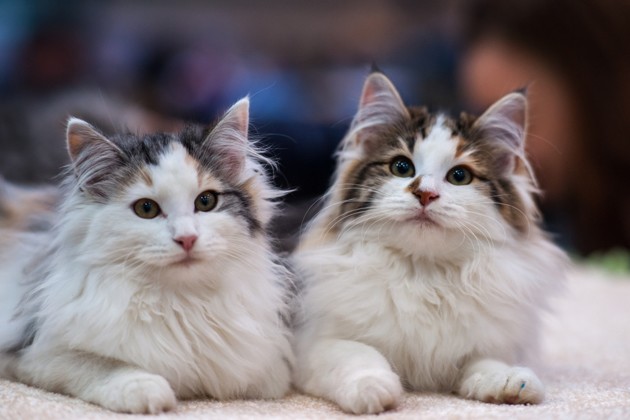 With 1588 registrations in 2020, the Norwegian retains his place in the standings this year. 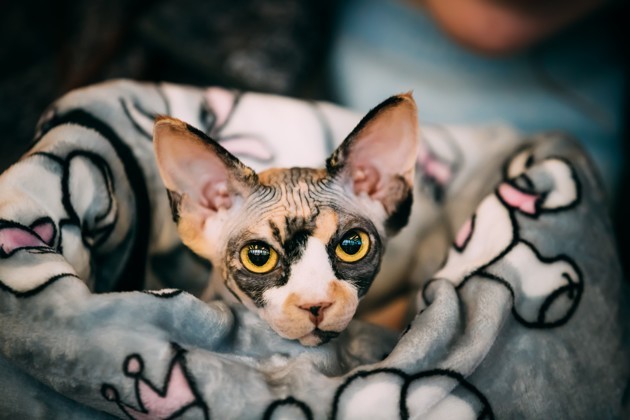 Tenth place, again this year, for the Sphynx which still occupies a very special place in the hearts of the French with 1328 registrations.

To discover the rest of the ranking and find out which cat breeds occupy the places ranging from 11 to 20, we suggest you browse the gallery below!

Reconfinement: how can I keep my pet healthy?

“Horses which are transportable are evacuated”